While there is no shortage of new players on the electric bicycle market, there is one that has caused a sensation in recent weeks: Angell.Financed by Marc Simoncini and designed by Ora-ïto, its success already exceeds the expectations of its co-creator Jules Trecco.Meeting.

Thirteen kilos, including two for the battery (it takes the appearance of a mudguard and detaches with a click), an aluminum frame and a carbon fork.The Angell electric bicycle can travel up to 70 kilometres and is fully charged in two hours.It is equipped with hyperbolic lighting, turn signals and reflective wheels, as well as an automatic locking system, an alarm and offers four driving modes.All designed by the star designer Ora-ïto and made in France.

Pre-orders for the car proclaimed “the world’s safest bike” have been open since November 19, and it has already attracted more than 500 customers.Sales are now open in Germany, Italy, Belgium, Luxembourg, Spain and the United Kingdom and soon in Scandinavia and the Netherlands.The volume far exceeds the expectations of its founders, Jules Trecco and Marc Simoncini (founder of Meetic).Indeed, the two men hoped to surpass the 500 Angell sold in one year.

In addition to the design and on-board technologies, it is the possibility of paying for your Angell bike ($2,690) over three years at 0% interest for less than $75 per month that has attracted cyclists.Trecco and Simoncini have aligned the amount of their monthly payments with the price of a monthly pass to use Ile-de-France transport.Clever.

The iPhone of the bike

Jules Trecco made his ranges by taking part in the launch of Red Bull in France when he was a student, at Fauchon as Digital & Communication Director or by taking over Maison Chantilly, a whipped cream retailer, to resell it in Ladurée.

At the end of 2017, he becomes Managing Director of Heroïn, a brand of high-end racing bikes that he helped launch with Marc Simoncini.The two men have known each other for a long time.When Simoncini sells Meetic in 2011, he hires Trecco as senior analyst at Jaïna Capital, his investment fund.

In January 2018, they decide to embark on a new adventure: Angell.A year and a half and a few hundred thousand euros invested later, the “iPhone of the bicycle” as Simoncini defines it, – what the smartphone is to the “phone” at all – is ready to meet its public.

And when crowdfunding has established itself as the most prudent method – on the surface – to launch a new product, Angell takes the opposite tack, and presents a finished product.The guarantee, according to Jules Trecco, of offering the best possible bike: “when you put your own money in, without taking millions out of the backers’ pockets, you think two or three times before making the slightest choice”.And when you’ve invested as much as this fine wine lover (Winamax, Made.com, Devialet, Ouicar, among others), with varying degrees of success, you know what you’re talking about!

The Good Life: How is Angell a smart bike, more than just an electric bike? Jules Trecco: Electrical assistance is just one of its features.Originally, we specialize in software, not bikes.And if the design won’t change, the software will, it’s bound to evolve and we’ll be able to update it remotely.Then, when we have collected enough data, after a few months of use, we will adapt our four driving modes to each user, according to his way of pedalling and his most frequent routes.

The Good Life: A smart bike…and “the safest in the world” according to you! Jules Trecco: That was our initial goal.Regarding the safety of the driver, we have installed hyperbolic indicators and lights, reflective wheels and we offer accessories such as a reflective and luminous jacket.But also the alert is dropping.If you fall down, you get a notification.Aren’t you going to answer it? Then we send the same notification to your emergency contact.If he doesn’t answer either, then we call 911.

To prevent theft, we have integrated a geolocation system into the bike that works permanently, regardless of the presence or absence of the battery.This is one of the big differences with our main competitors such as VanMoof for example.Finally, Angell is equipped with a motion detector.If the bike is moving, the owner is warned, and if he does not respond, the alarm goes off after 3 minutes.Then we can trace the bike remotely and notify the authorities.

TGL: Along with security, design is another of your strongest arguments.Why did you call upon Ora-Ito? J.T.: With Marc Simoncini, we like clean design, fine shapes and challenges that are a priori impossible to take up, such as the realization of our aluminium frame, which seems to be made in one piece, without any weld marks.For that, we needed a designer capable of creating a bike with simple shapes but complex to realize.And who better to do that than one who defines his style as “simplexity”?

TGL: Ora-ïto is not known for her work in the world of cycling…Just like you.How are you legitimate to enter this market? J.T.: I was passionate about cycling, but I knew nothing about industrialization.However, with Heroïn, we are growing rapidly and are capable of manufacturing several hundred bicycles…You have to know how to surround yourself with quality industrial partners.As an entrepreneur, I tackle a problem, come up with an idea, learn and execute.And what makes the difference is precisely the quality of the execution.

A network of distributors

TGL: You have worked mainly in online commerce.What will Angell’s distribution model be? J.T.: Live, via our website.All those who pre-order before the end of the year will receive their bikes at the end of June, and those who order in the spring will be able to get on their bikes in September 2020.After this date, we will be able to ensure delivery within 7 days.In addition, we are going to open showrooms in several major French and European cities, which can become pop-up stores if necessary.The objective is also to build a network of physical distributors.Thus, just before Christmas, we are going to announce the name of our first partner, a major distributor.

TGL: In the future, Angell could become a little more than a brand of electric bikes…J.T.: Yes, because we’re going to diversify, by imagining, why not, cruiser bikes or scooters.But above all, Angell will be used to finance a business incubator, “the lab”.To help us improve our products, by finding new services that could be included within Angell, but not only.We want to invest in anything that changes the city.It is important for us to support initiatives that take care of cities and the environment, and to create a whole ecosystem around Angell. 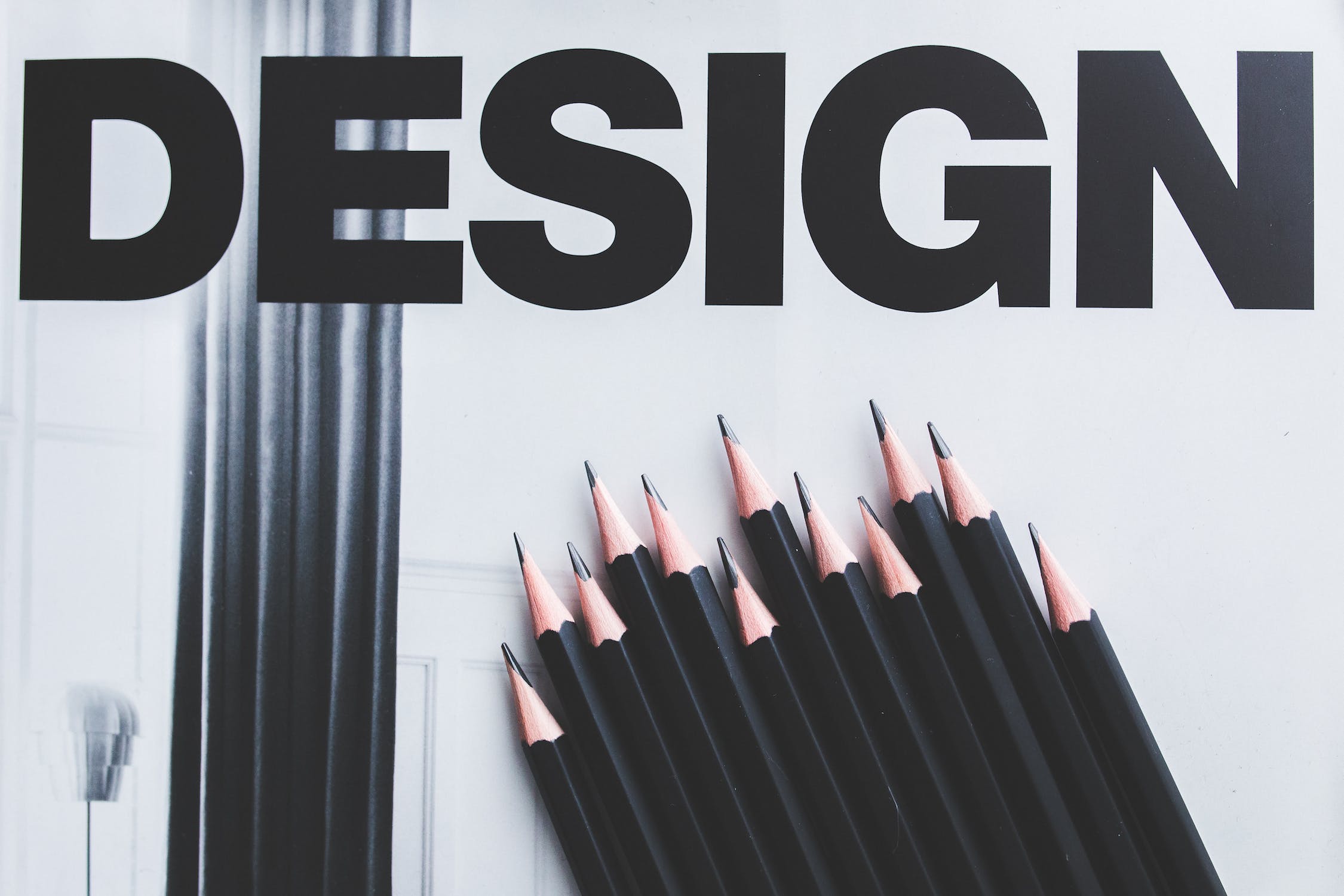